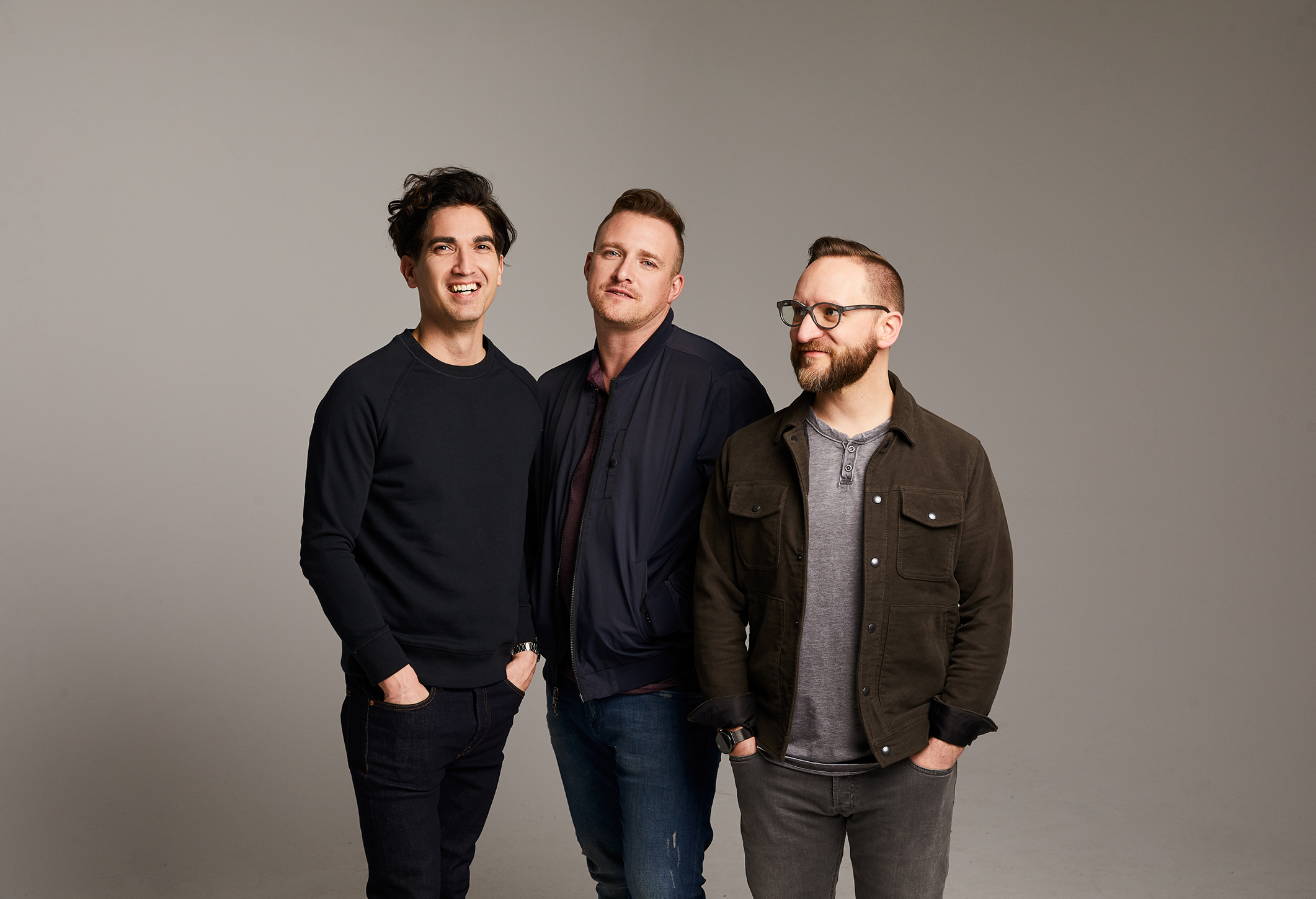 Sanctus Real is an American Christian rock band formed in Ohio in 1996. The group is composed of Chris Rohman (lead guitar), Mark Graalman (drums), and Dustin Lolli (lead vocals). The band is best known for their number one singles “Lead Me,” “Forgiven,” “Whatever You’re Doing,” “I’m Not Alright,” “Don’t Give Up,” “We Need Each Other,” “Everything About You,” and “The Fight Song.” Since 2002, they have released multiple albums through Sparrow Records. Their new song, “My God Is Still the Same,” can be heard on radio stations around the country.